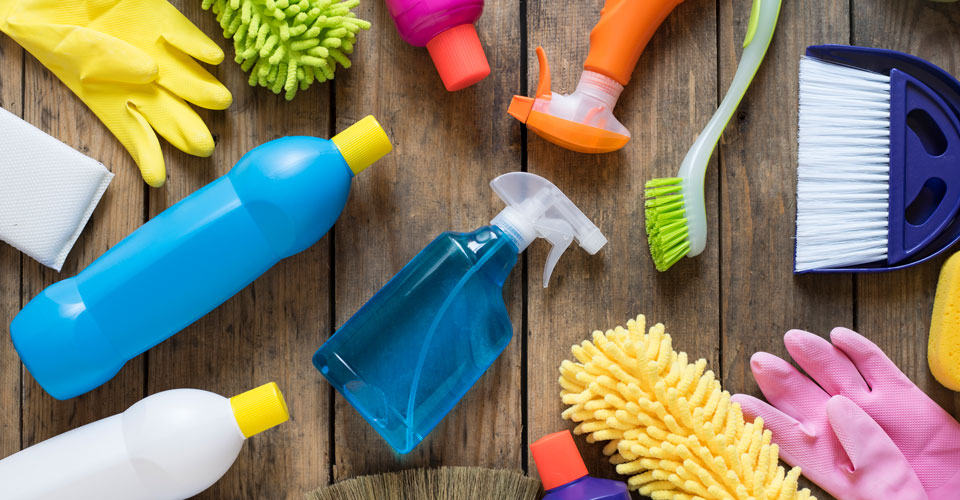 Hello! It’s been ages since I’ve posted a tag. And I was actually tagged! Thanks Zezee friend. :”D

The struggle of getting started: a book/book series that you have struggled to begin because of its size.

I’m stealing Zezee’s answer here and going with The Wheel of Time series by Robert Jordan. It’s fourteen books, man. That’s almost 14000 pages – these books are chunkers. I feel like if and when I do start this one, it’ll be on audiobook. That might make it a bit easier.

Cleaning out the closet: a book and/or book series you want to unhaul.

I actually have a small stack of books sitting at the base of my bookcases right now that’s the ‘get rid of pile’. Basically as soon as that pile becomes big enough, I’ll go trade them in at HPB. Until then though, any of my friends who visit know they can pick through it and take what they want at anytime. Off the top of my head, I know a few Ted Dekker books are in there and The Winner’s Curse by Marie Rutkoski is in there too. They’ll be gone at some point I guess.

Opening windows and letting fresh air in: a book that was refreshing.

The Girl of Fire and Thorns by Rae Carson was pretty damn refreshing. It was nice to see a main female character describe themselves as less than pretty and then actually be less than pretty. Like, a lot of the time, a main character is described as plain or ugly or whatever but magically has no issues with attracting people. It’s weeeeeird right? CoughBellaSwanCough. But this main character is overweight, describes herself as such, is treated by others as such, and even goes into the issues a person who is overweight goes through that a non-fat person might not think about. It’s super neat and I appreciated it.

Washing out sheet stains: a book you wish you could rewrite a certain scene in.

A Court of Wings and Ruin by Sarah J Maas. And this really goes for all three books in the series, but I would change the wording used in the sex scenes. Seriously, ‘sheathing’ has no place in a fantasy romance, yo. Get it ouuuuut.

Throwing out unnecessary knick-knacks: a book in a series that you didn’t feel was necessary.

This might be a bit of a cop-out since I didn’t actually read the book, but Champion by Marie Lu. I’m picking it because I finished the second book in the series and its ending made me angry. Without spoilers, basically what happened was the two main character basically resolved the main conflict in the book. It was done. All was well. But wait! Let’s throw in a plot twist that has nothing to do with the main plot and make a third book out of it. I seriously feel like the story wrapped up enough after the second book. I didn’t pick up and don’t plan on ever picking up the third one. If I’m wrong about it, feel free to comment, but I don’t see the need for this book, personally. 😛

Polishing the doorknobs: a book that had a clean finish.

Death Note by Tsugumi Ohba. This is a twelve volume manga series that just had the perfect ending. I loved this ending. I think I first read the ending maybe seven or eight years ago and I’m still reveling in how wonderful it was. It was just so lovely.

Reaching to dust the fan: a book that tried too hard to relay a certain message.

Strange Angels by Lili St Crow does this, I think. The message is ‘my main character is so cool and neat and collected and pretty’. It basically reminded me of the first season of Supernatural, you know, where the characterization is still a bit flat and the dialogue is really cheesy? That. In book form. Only filled with Mary-Sue-y goodness to boot.

Again I’m stealing Zezee’s answer and saying The Mad Ship by Robin Hobb. This series is so emotionally draining, man. Like, I read it and feel stressed out afterwards. I really, really like it though, so it’s like going and on purpose poking myself with spikes. It’s weird. We’re currently buddy reading the third one together (which… I’m still behind in, sorry Zezee! I’ll catch up soon!) But wowwy man, this series makes me wanna take a nap.

And that’s it! Not gonna tag anyone because I’m woefully behind in everyone’s posts and am not sure who has done this already. So oops. Happy reading. :”D