I’ve done this tag before, but this is one that’s definitely redo-able every year. 😀 And I was even tagged this year! Ann @AnnsReadingCorner tagged me and I saw it and went ‘What! No, it’s way too early for this tag’. And then I realized it was June. AHH DAMN YOU SPACE TIME CONTINUUM.

The best book you’ve read so far this year

I mentioned this in my last post, but by far it’s the Lightbringer series by Brent Weeks. This has quickly become one of my favorite series ever. It follows a handful of character in kingdom threatened by betrayal and war. The magic system in this book is really neat: The users, called ‘Drafters’, can take in visible light and ‘draft’ it into physical material. Most people can only draft one or two colors. A few can draft more. But only The Prism, the religious and political head of the country, can draft all of them. So those who can draft are assets to a kingdom – they populate the government and the army. They’re taught to hone their skills in a training school. And the more a drafter uses her abilities, the quicker that drafter is brought to death. Using the magic kills a person from the inside out.

This series is so good, man. I’m currently in the middle of the third book. There are four out total and I think there will be a fifth.

Your favorite sequel of the year

In lieu of just naming the above series again, I choose A Court of Mist and Fury by Sarah J Maas. I read the entire trilogy this year, and this was my favorite out of the three by far. The first one was decent by Tamlin rubbed me the wrong way and the third one’s plot was just a bit too convenient. Like, the plot-points were all very uh… predictable, I guess. Not super great. But the second one, I loved. Oh, I know that this series has its issues as a whole, this book included, but this book was such a fresh breath of air after reading Acotar.

A new release you haven’t read but really want to 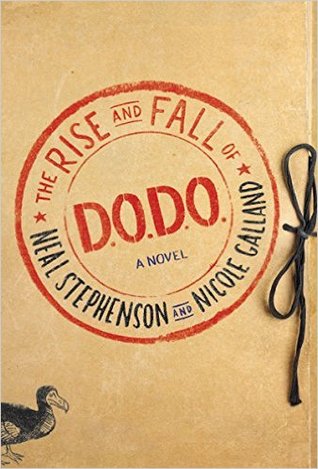 The Rise and Fall of D.O.D.O by Neal Stephenson and Nicole Galland has caught my eye. It came out all of five days ago, so that’s why I haven’t gotten to it yet. :”D The name ‘Neal Stephenson’ pulled me in and then the goofy synopsis of this book kept me here. The following is from Goodreads:

So what: Sci-fi, magic, thriller, time-travel… I need it man. It’s gonna be mine.

Most anticipated release for the second half of the year

In theory this book is coming out September 7th, but take that with a grain of salt: it’s been pushed back a few times now.

Solutions and Other Problems by Allie Brosh is my most-anticipated release coming up. A follow-up/continuation/whatevs to Hyberbole and a Half, it follows similar themes and I’m sure it’s going to be as funny and meaningful as the first one. I’m super excited for it. 😀

That would be Weaveworld by Clive Barker. I don’t know what it was about this book, but it just didn’t grab me. I got to slightly below half-way and had to call it a day. The worst part is that this is one of my mother’s favorite books and now I have to tell her I didn’t like it. I still haven’t given it back to her yet because it’s a conversation I don’t wanna have. xD

Biggest surprise of the year

The Darkling from the Grisha trilogy. And yeah, I know the question is asking for a book, but this character was my biggest surprise. This character resparked my obsession with fanfiction hawhaw, and it came waaay out of left field. Weird. 😀

Favorite new to you or debut author 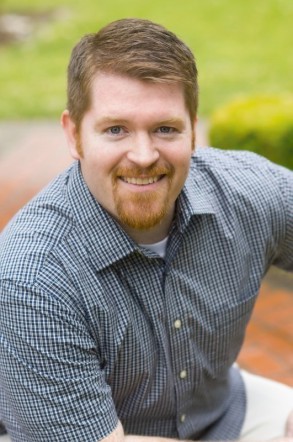 A book that made you cry

A book that made you happy

Most definitely A Monster Calls by Patrick Ness (well… its expanded release was Jan 6th, so it counts. It counts. If you haven’t read this yet.. please do. Get the illustrated version, it makes the book.

That would be my On Borrow Books: A Harrowing Tale of Betrayal post. No contest, man. If you want to read it, prepare to have your jimmies rustled.

The most beautiful book you bought/received this year

That would easily be Saturn Run by John Sanford and Ctein… I’m just gonna link my instagram video of the thing. Man, I can’t get over it!

What are some books you need to read by the end of the year?

and that’s it! I’m currently sitting at 27/50 books read for the year, so sliiiiightly ahead of schedule. Now that I’m working full time and spending 3hrs/day commuting on top of that, we’ll see if I can keep up the pace, haha.