Happy Wednesday! This month, Top 5 Wednedsay is doing a rewind where you go through and pick past topics that you’d like to do that you might have missed the first time. I personally started doing TFW late 2014, so most of my picks will be from before that.

So the topic I chose for this week is TBR Benchwarmers: Books that have been on your TBR the longest, which is the topic from January 2014.

5 – The Maze Runner by James Dashner

My parents bought me the box set of the first three books in this series what… four years ago? Five years ago? There are a lot of books that have been on my TBR for ten years or more but this one has a bit of a guilt trip associated with it, just because it was a gift from the parentals. I’ll get to it. Eventually. 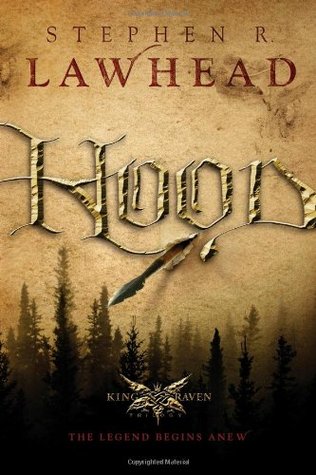 This is one of those ‘I’ve owned it for a decade’ books. I remember it being on my shelf when I was a teenager in my parents’ house back when I had only one book case (I have seven now). I’ve had this for a while. I’ll read it, I will. Especially now that huge fantasy is exciting to me instead of intimidating. I’ll definitely get to it.

3 – The War of the Flowers by Tad Williams 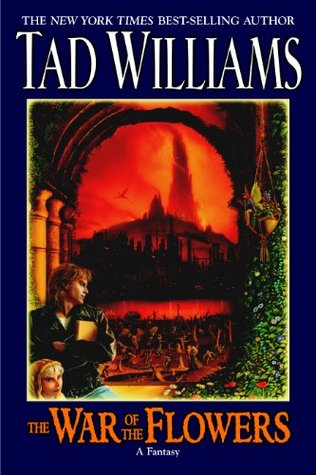 This is another one in the decade club. I bought this on impulse when I was fourteen. I had never read fantasy before (well, adult fantasy) and had never heard of the guy. But the plot sounded good. And then I brought it home and it looked like a brick and teenager me got intimidated. But now I’ve read all five Martin books, I can handle this baby.

2 – Interview with the Vampire by Anne Rice

This one I’ve tried to read once already. I borrowed it from a friend back when I was 14 in 9th grade, got half way through it and then gave up. I’m hoping 27 year old me likes it more. This book is weirdly nostalgic for me, even though I never finished it. I think it’s because the copy I borrowed had a certain book smell to it – one that I haven’t found in any other books. I think it was a combo of old paperback mixed with my friend’s house smell. It was unique and I miss it, hahaha. (Though oddly none of her other books I’ve borrowed smelled this way) 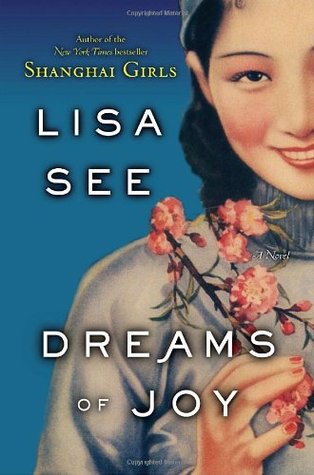 This one comes with the caveat of rereading Shanghai Girls, which is the prequel to this one. I remember really liking it back when I read it at 18 buuut I don’t remember why. This book I bought back when I was first really starting to branch out in my reading. It was I think the second or third historical fiction I’d ever read… and then I never actually finished the series. So this book is number one because it’s been one of my longest unfinished series.

And that’s it! If you’ve read any of these let me know!