Victory of Eagles and Tongues of Serpents by Naomi Novik

Books five and six of Novik’s Temeraire series, I rather enjoyed both of them. I’ve talked about this series a lot, but if you somehow haven’t seen my word vomit on it before, this series is a historical fantasy, following Captain William Laurence and Temeraire, a dragon, during the Napoleonic Wars. Yep. Dragon warfare during the Napoleonic Era. This series is very well put together – everything is wonderfully researched, dragon dynamics are seemlessly blended into battle and culture. It’s just all absolutely fantastic.

For these two most recent installments, I think that the series overall has started going in a different direction, pointedly in book six, Tongues of Serpents. I adored Victory of Eagles, but Tongues of Serpents felt almost more like a filler or transition book. It was still good, but it was basically just a pivot, while Laurence and Temeraire wondered around in the Australian wilderness. I’ve started reading the seventh book and the plot and direction have solidified again and I’m enjoying it much more again. 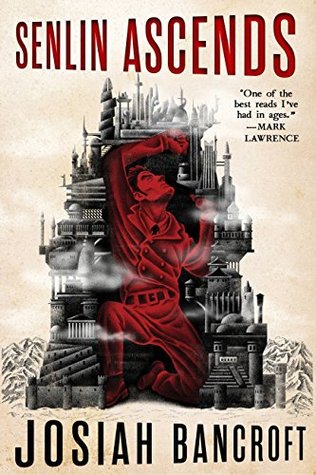 I read this book as part of the Tome Infinity and Beyond readathon, and ended up adoring it. It’s one of my new favorites and I need a physical copy, man. (I read an ebook copy). I wanna reread it already. THE ALLEGORY. I wrote a full review on it, if you’re interested.

As with every previous installment of this series, I adored it. I don’t really have much to say that won’t be a spoiler, so just know I loved it. It’s good. If you haven’t picked up this series, it’s worth jumping on the bandwagon, I promise. This was also read as part of the Tome Infinity and Beyond readathon. 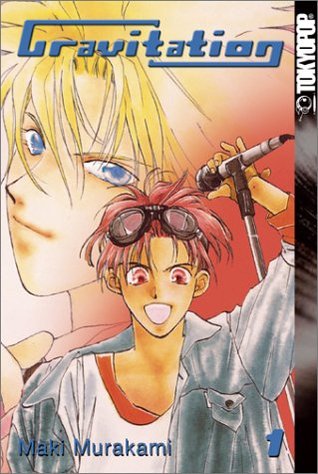 This was the final set of books read for the Tome Infinity and Beyond readathon. I’ve been picking this series up slowly during library sales and clearance sales. It’s a shonen-ai series, twelve volumes long, that came out in the late 90s/early 2000s. I remembered reading it back during high school and the nostalgia I got reading this series was nice. However, some elements of the series have not aged well. The main character, 18 or 19 years old at the beginning of the series and in a rock band, finds himself falling in love with a moody romance writer, who at first is not very nice at all. Reading this book, even though it’s about a romance between two men, there are various hints of homophobia. Reading it, I tried keeping in mind that it was written in and set during 2000 or 2001 or something like that, and the cultural mindset towards gay romance then was not what it is now.

So it was a bit hard to come to terms with the mindset. Even the main characters themselves kind of poke fun at their own romance at times, and it was really weird. The romance itself isn’t 100% healthy either, and holy cow does the 18-year-old character act like a typical teenager. He bugs me, but maybe that means he’s written well? Or it could be that he’s just a walking stereotype. The love interest as well isn’t my favorite – he starts off as a jerk and kind of morphs into a more caring… jerk. Buh. This is why I hesitate with rereading series I loved as a teenager. The first time I read through it, I must have been wearing rose glasses. All the red flags just looked like flags.

There are four volumes left for me in the series and I plan on finishing it. All the books so far have hovered between 2.5 and 3.5 stars, most of them solidly on three. Here’s hoping the ending is super good and redeems the overall themes a bit. 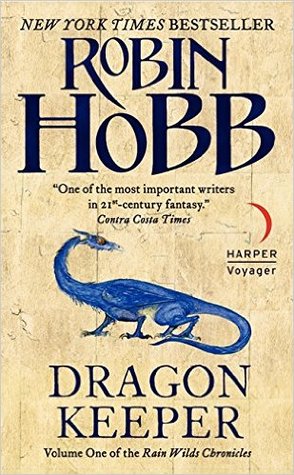 Book one in the Rain Wild Chronicles and book ten in the Realm of the Elderlings series, I rather liked it. I buddy-read it with Zezee, whom I’ve read almost every Robin Hobb book with now – I think I read maybe the first two on my own. Maybe just the first. I don’t fully remember. It’s been a good time, though. 😀

This book is a solid opening to what could potentially be another all-star series within Hobb’s Elderlings world. Fair to say though, it was following my beloved Tawny Man trilogy, so I might have gone in with unrealistic expectations. It was good though overall, and I’ve written a full spoiler-free review on it that will be out on Oct 7th, so check that out when it pops up. I’m very much looking forward to the second book! 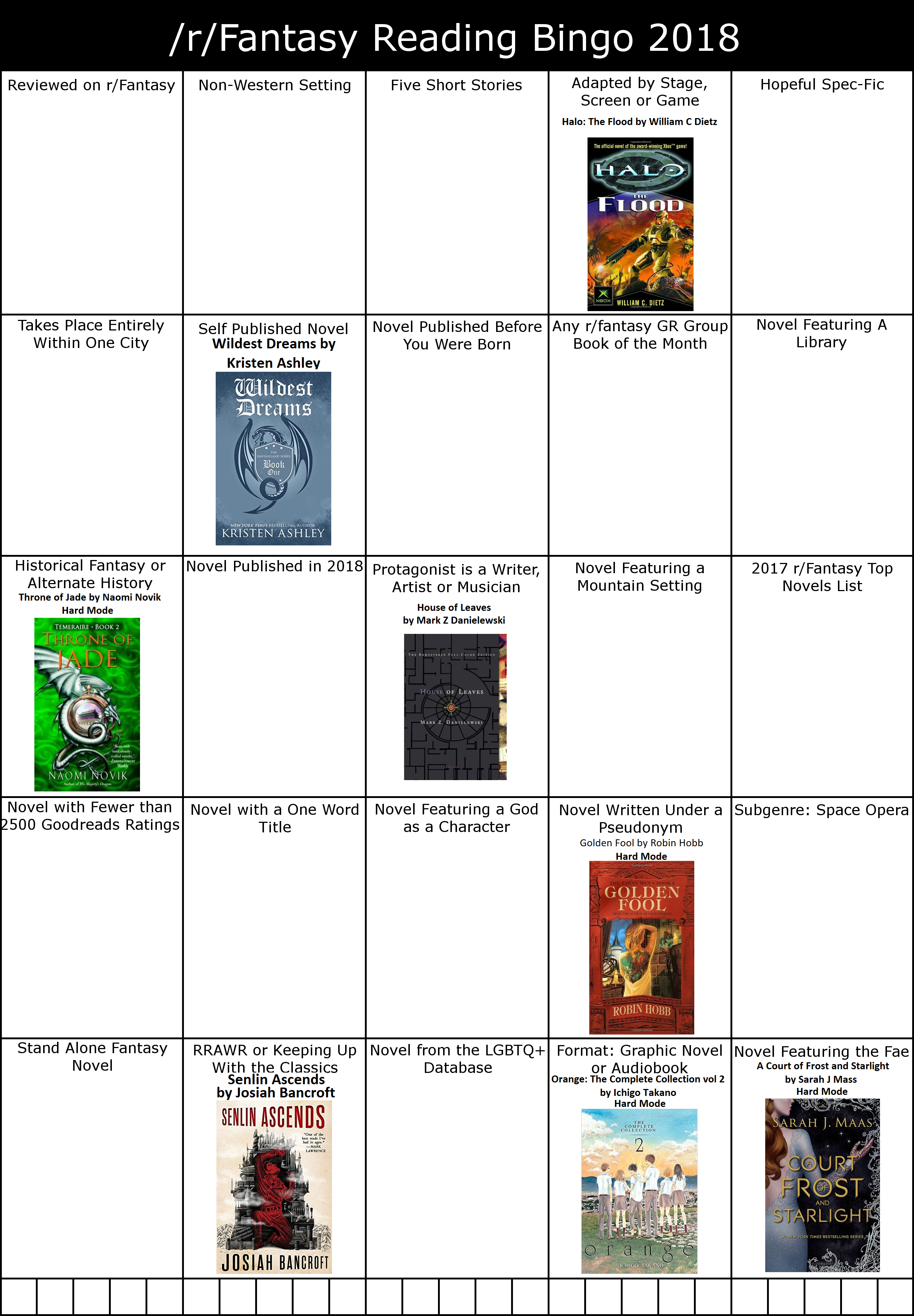 And that’s it! How was your reading month?