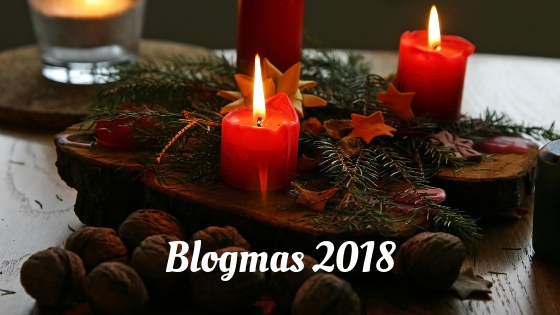 So, I made progress in some, I finished two, the rest are still in purgatory.

These will be series that I’ve started and plan to continue, because looking through my list, there are a bunch I started and have either read all the books that are currently out, or have no interest in finishing. The latter will be a different post.

Saga by Brian K Vaughan – 8/9 read (8 owned) – Not a new series, but the first time I’ve not been caught up when this post came around.

And that’s it! I added nine new series that I’m not currently caught up on, five of them being manga or graphic novels. Slightly overwhelming.

One thought on “Unfinished Series 2018”