Hi! Yesterday I did the Half Year Book Tag and the questions on this one are different enough that I figured it was worth doing both. Next weekend will deal more with stats/reading goals, etc, but for now, more questions! 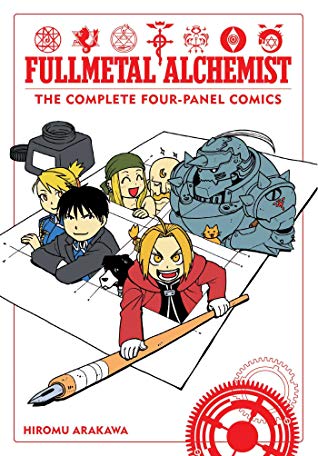 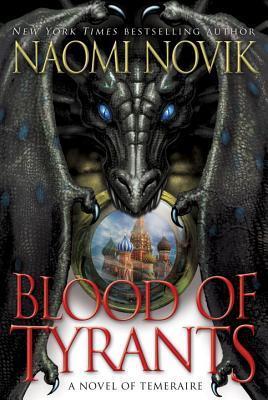 So, I’ve only read three books this year that I’ve rated five stars (I’ve read 45 total). So I figured I should mention all three of them.

The Monster Baru Cormorant by Seth Dickinson – I absolutely loved the first book when it came out and this one I think was just as strong. It really opened up the world, the cultures and the political maneuverings of the various countries. No longer do we see only Baru’s tactics but everyone else’s as well. I’m so excited for book three!

Fullmetal Alchemist: The Complete Four Panel Collection by Hiromu Arawaka – As mentioned yesterday, this is the collection of comics found at the back of the manga and anime box sets. I loved this and it made me really wanna reread the whole series (which… I might, now)

Blood of Tyrants by Naomi Novik – This is the eighth of nine books in the Temeraire series and it really holds its own. You’d think after eight books that the series would slow down but man, I loved this one.

See above, minus the Fullmetal book

New release I haven’t read yet but want to: 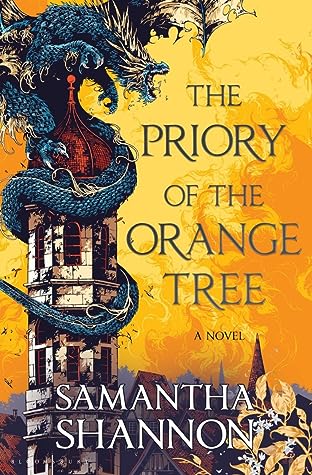 The Priory of the Orange Tree by Samantha Shannon – I bought this shortly after in came out back in March, I think? But I still haven’t read it. I’ll get there!

Most anticipated release for the second half of the year: 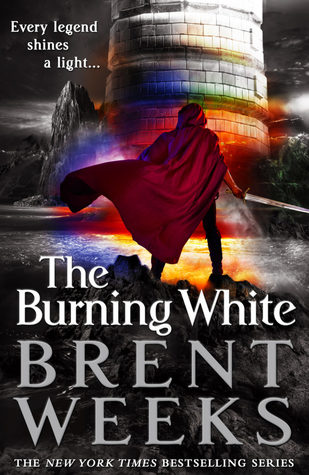 The Burning White by Brent Weeks – Fifth book in the Lightbringer series. Technically I’m still in the middle of the fourth book, buuuut with the way it’s going, I know the fifth is gonna be great! 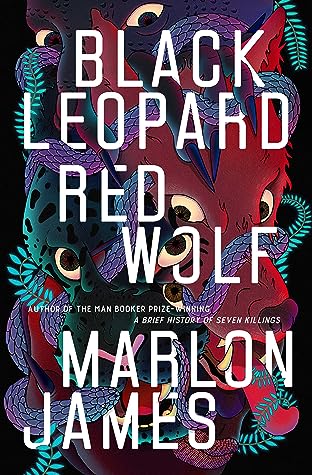 Black Leopard, Red Wolf by Marlon James – Aside from being my lowest rated book so far, it’s also the most disappointing. I really wanted to love this, and I bought it right after release, thinking that I would. But, I didn’t. Honestly I kinda hated it. I’ve since purged it from my collection.

Blood of Tyrants by Naomi Novik – Honestly as much as I’ve enjoyed the rest of this series, I was hesitant about this one. Why? The synopsis informed me that it would be using the amnesia trope. I hate the amnesia trope. So I actually put this off for a month or two before picking it up because I was scared I wouldn’t like it and the whole series would be ruined for me. But hey – Novik actually did really well and this book ended up being one of my favorites of the year. Who knew.

Favorite new author (debut or new to me): 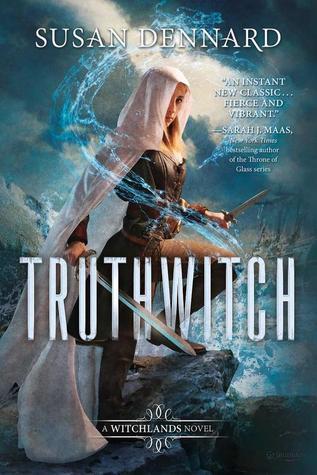 Susan Dennard, author of Truthwitch! Not a debut author, but new to me. I picked up this book by her and ended up really liking it! I’m currently on the second book and am liking it just as much.

Honestly? None. Nobody’s really stuck out at me

Book that made me cry: 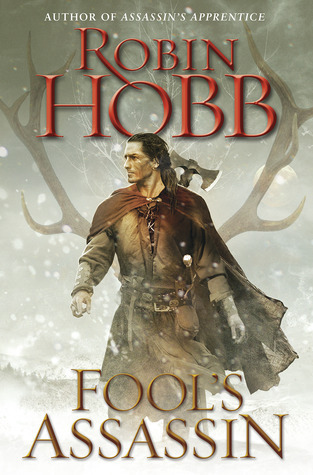 Fool’s Assassin by Robin Hobb – There was a death midway through this book and man, I bawled.

Book that made me happy: 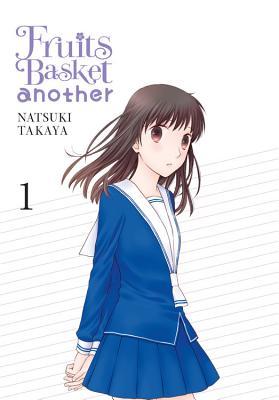 Fruits Basket Another volume 1 by Natsuki Takaya – When I was in high school, I loved Fruits Basket. This book is about the next generation and it gave me such nostalgia.

Favorite book to film adaptation I saw this year:

Crazy Rich Asians! I read the book this year too and I gotta say… I liked the movie more. Blasphemy I know, but whatevs. 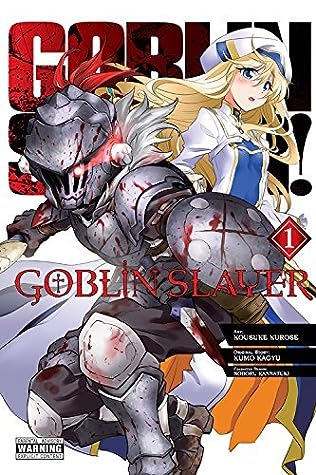 Most beautiful book I’ve bought so far this year (or received):

Recursion by Blake Crouch. LOOK HOW SHINY IT IS.

Books I need to read by the end of the year: 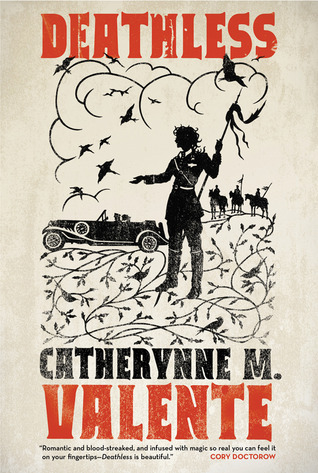 And that’s it! If you’d like to do this tag for the first time or the tenth time, consider yourself tagged!