So September, I got more books – particularly manga – than I planned. I mean, I planned on getting them anyways, don’t get me wrong, but a good chunk of these I was planning on getting in August. They just didn’t come in time. I turned 30 last month and in lieu of a party (plague aaaaah) I made myself two huge book orders online. I made these orders in July mind you, so I could have them for my bday. But the one didn’t show up until mid-September, so technically they’re birthday books. So keep that in mind. I’ll point them out when I get to them.

The rest though? Yeah no totally went nutso this month, hence the ban, which I’ll get to at the end of the post.

This is everything I got this month: 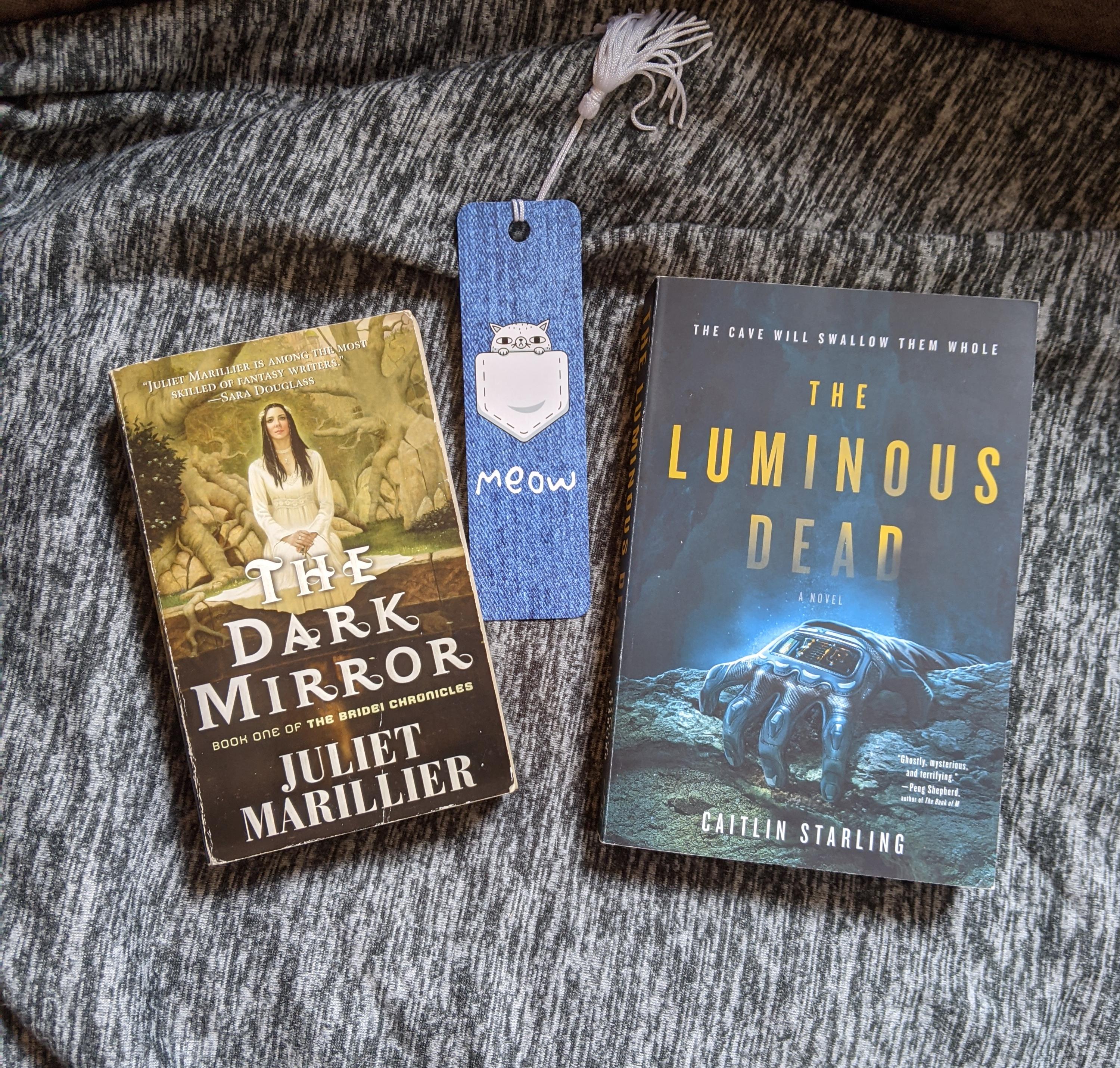 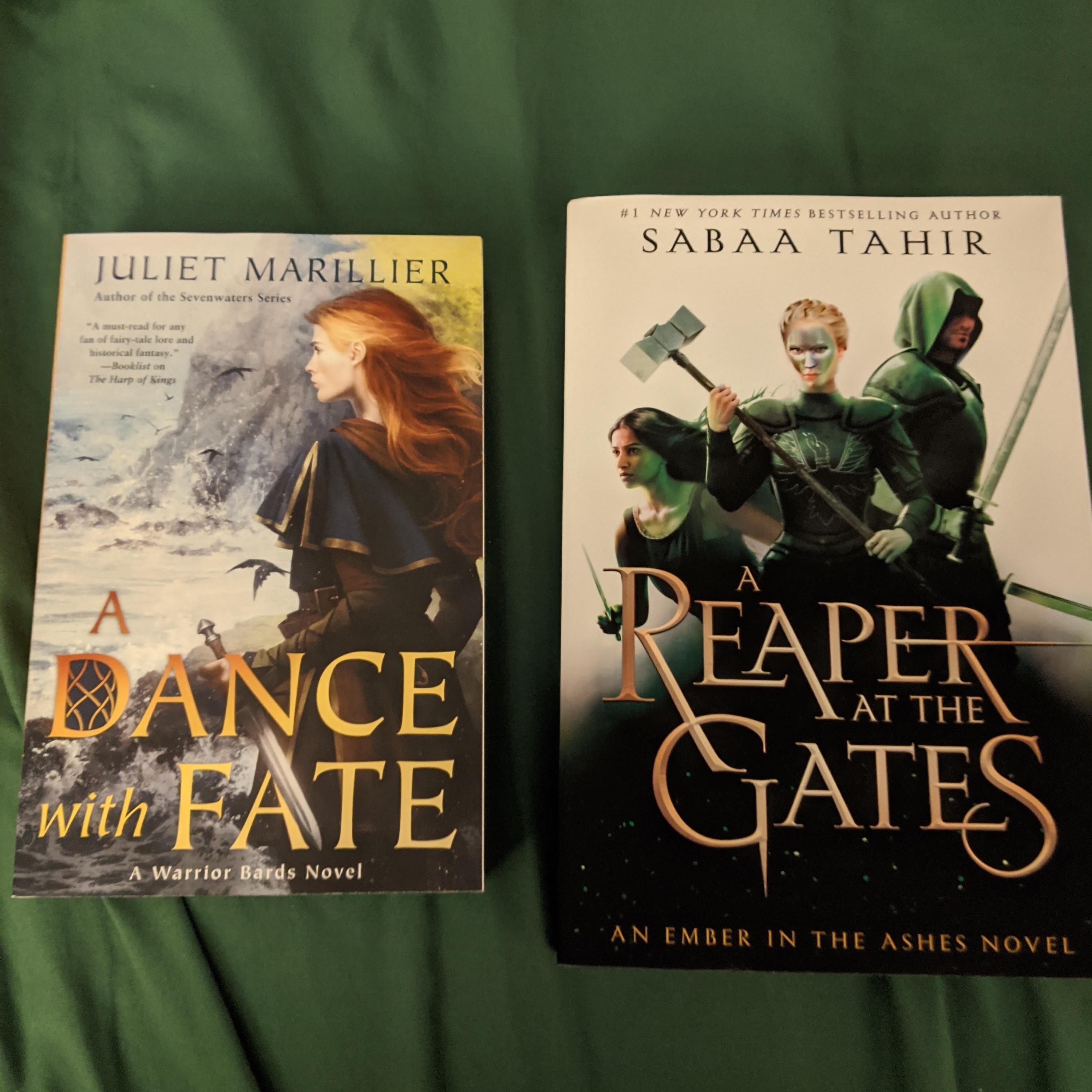 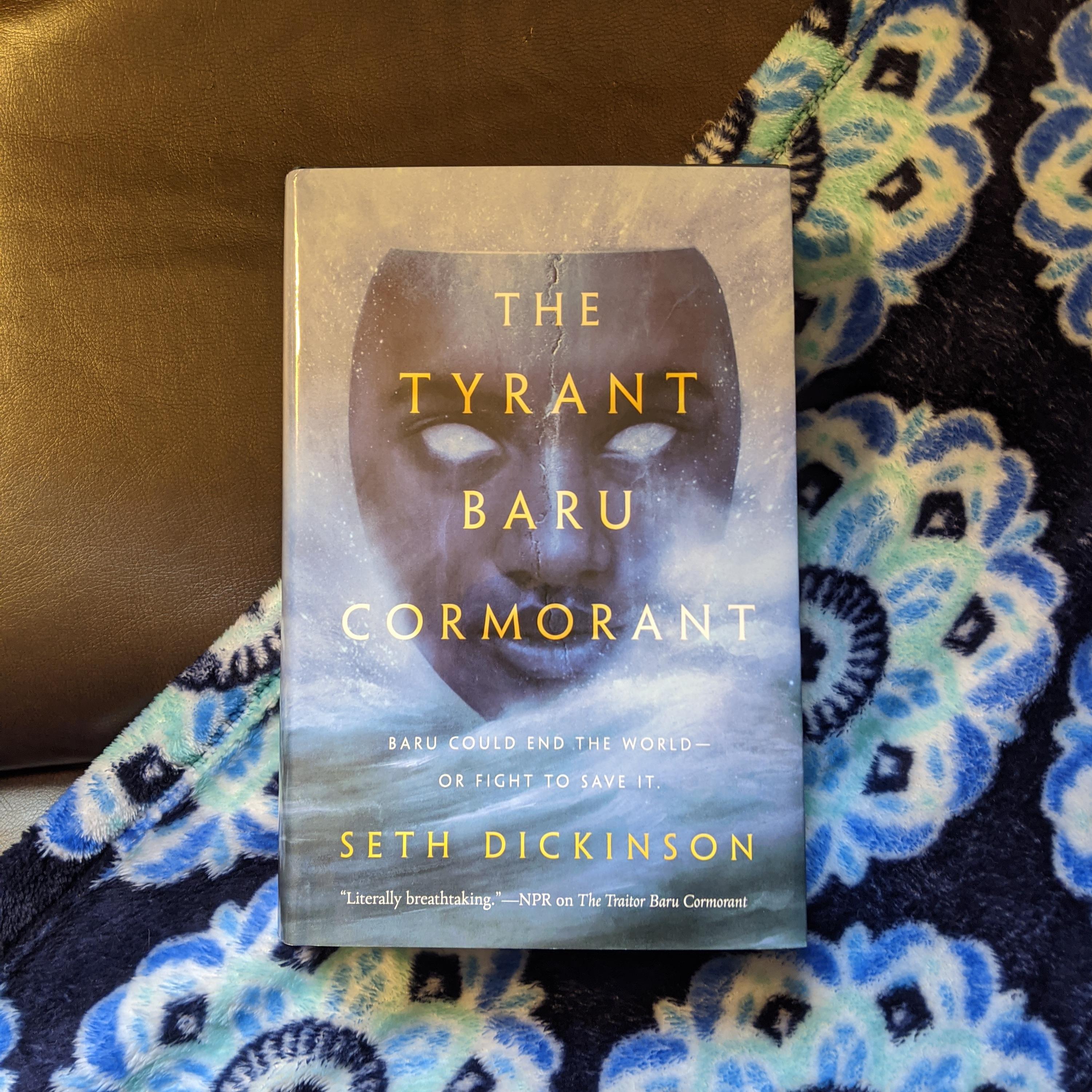 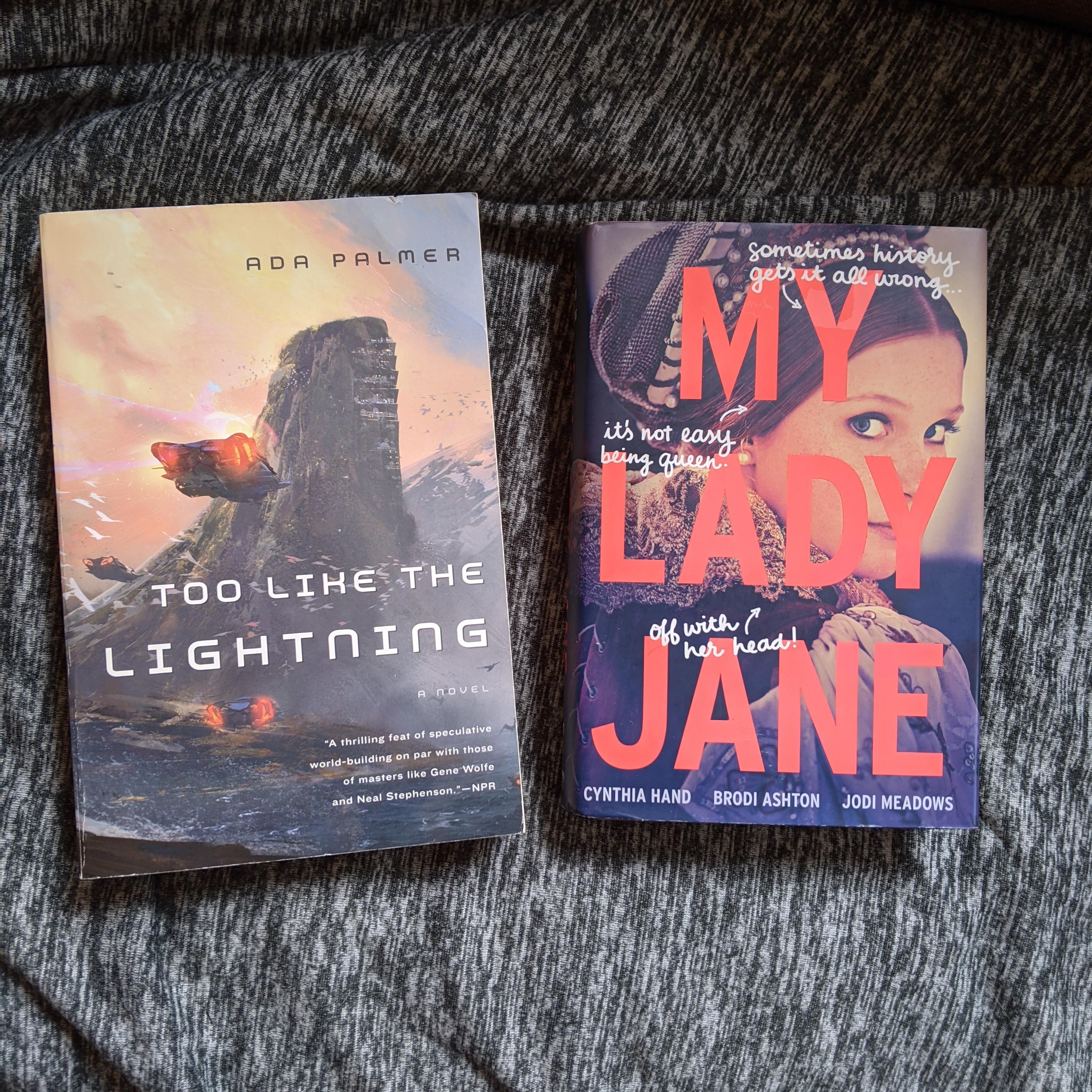 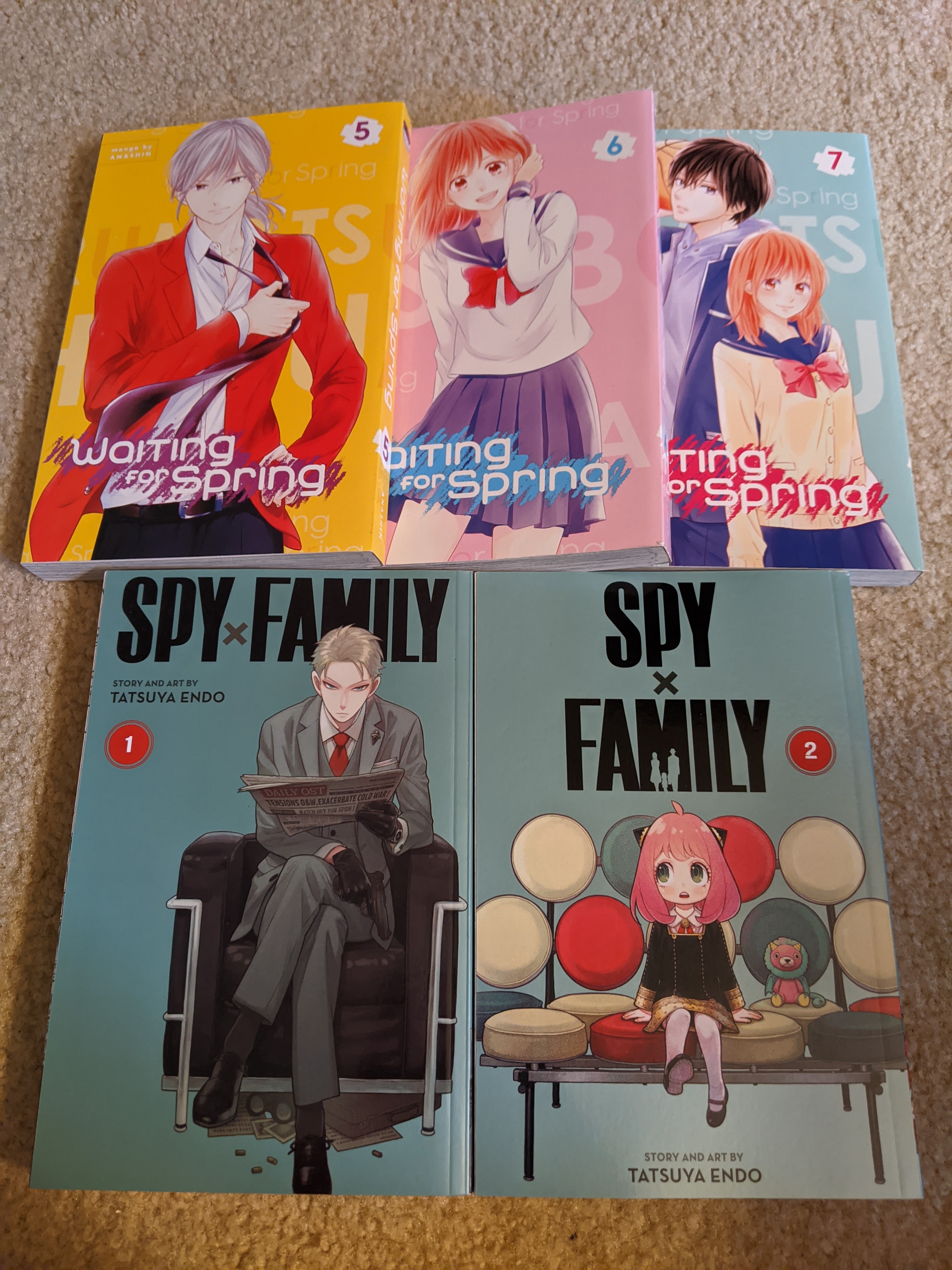 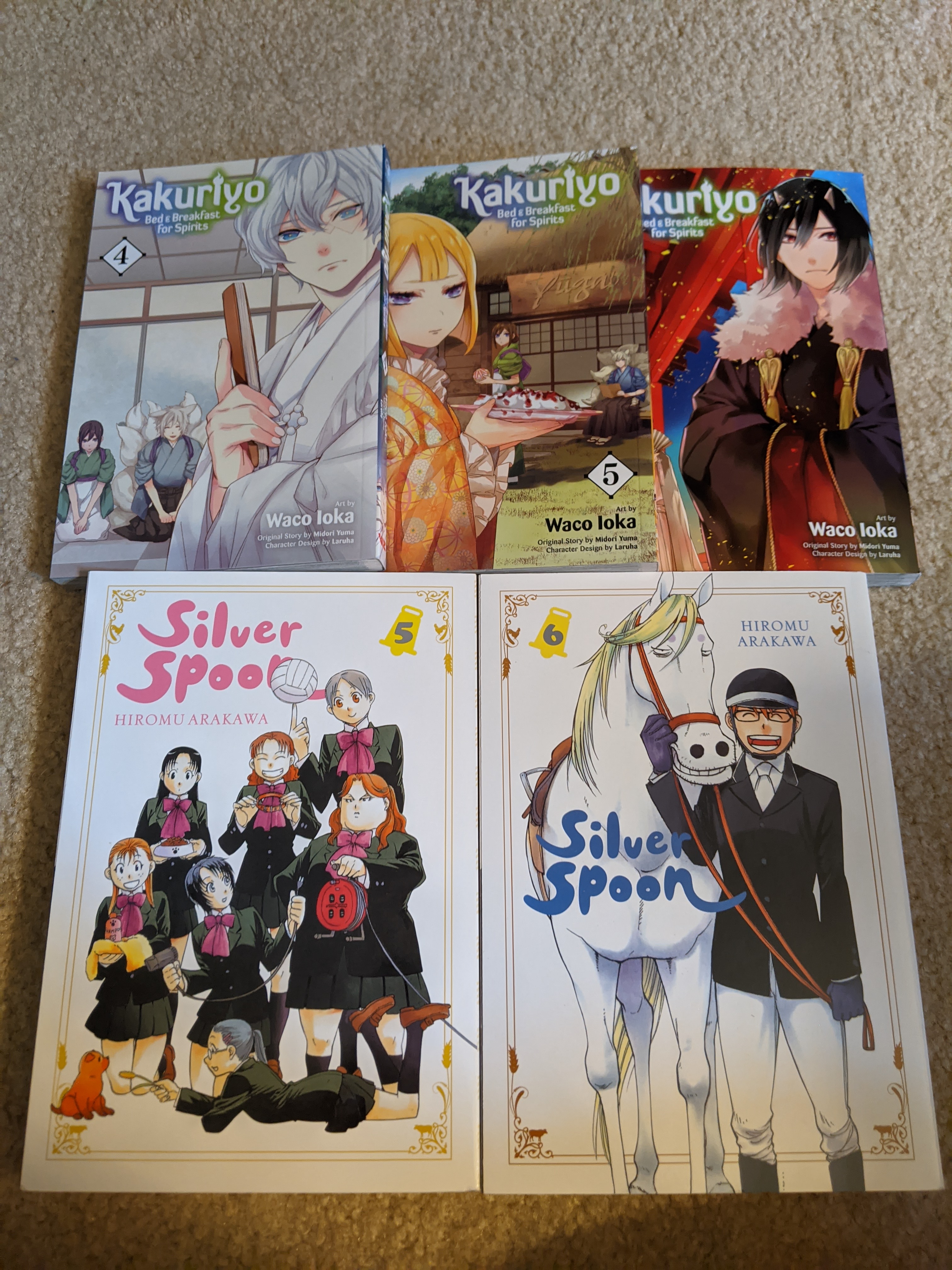 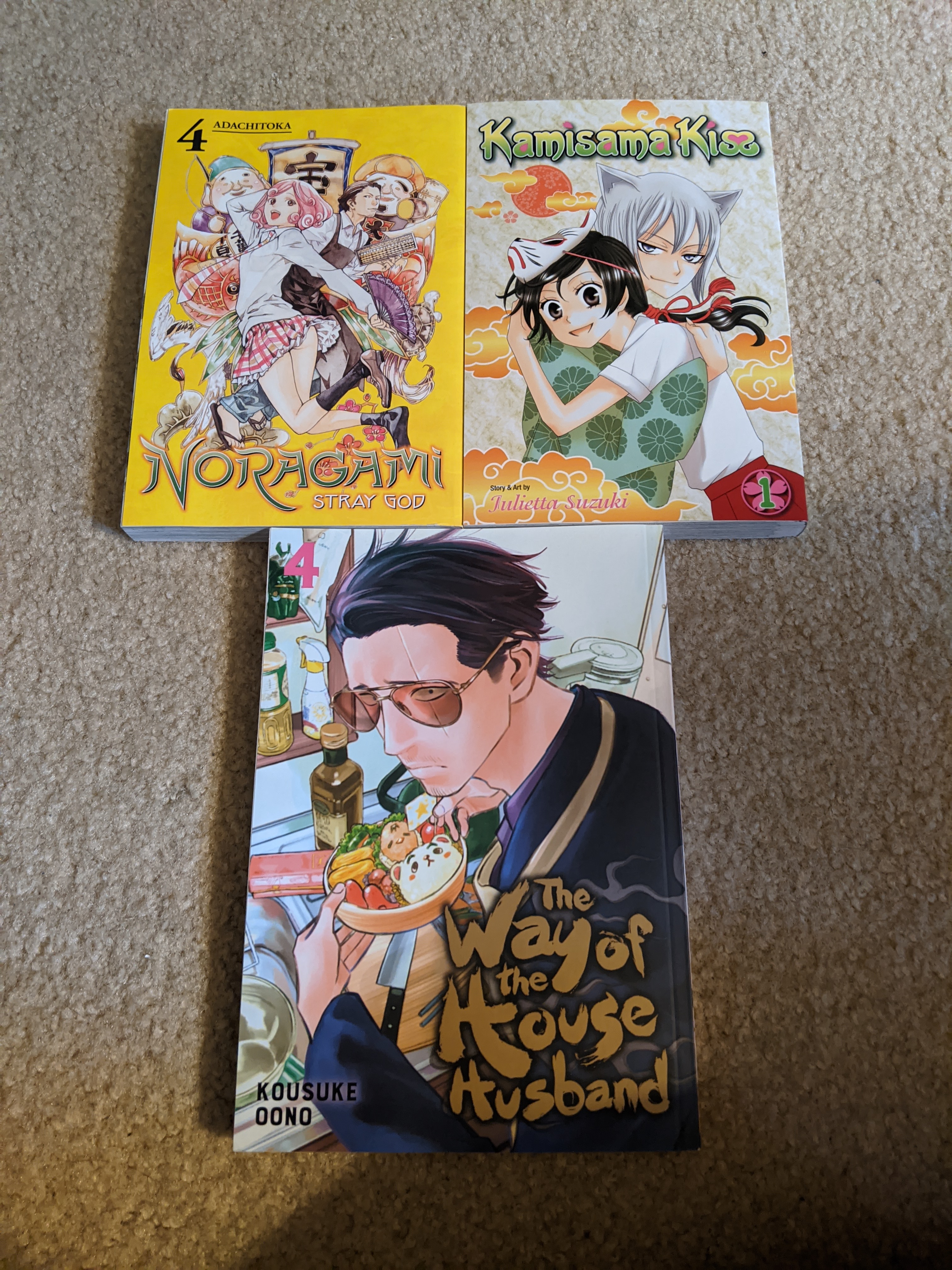 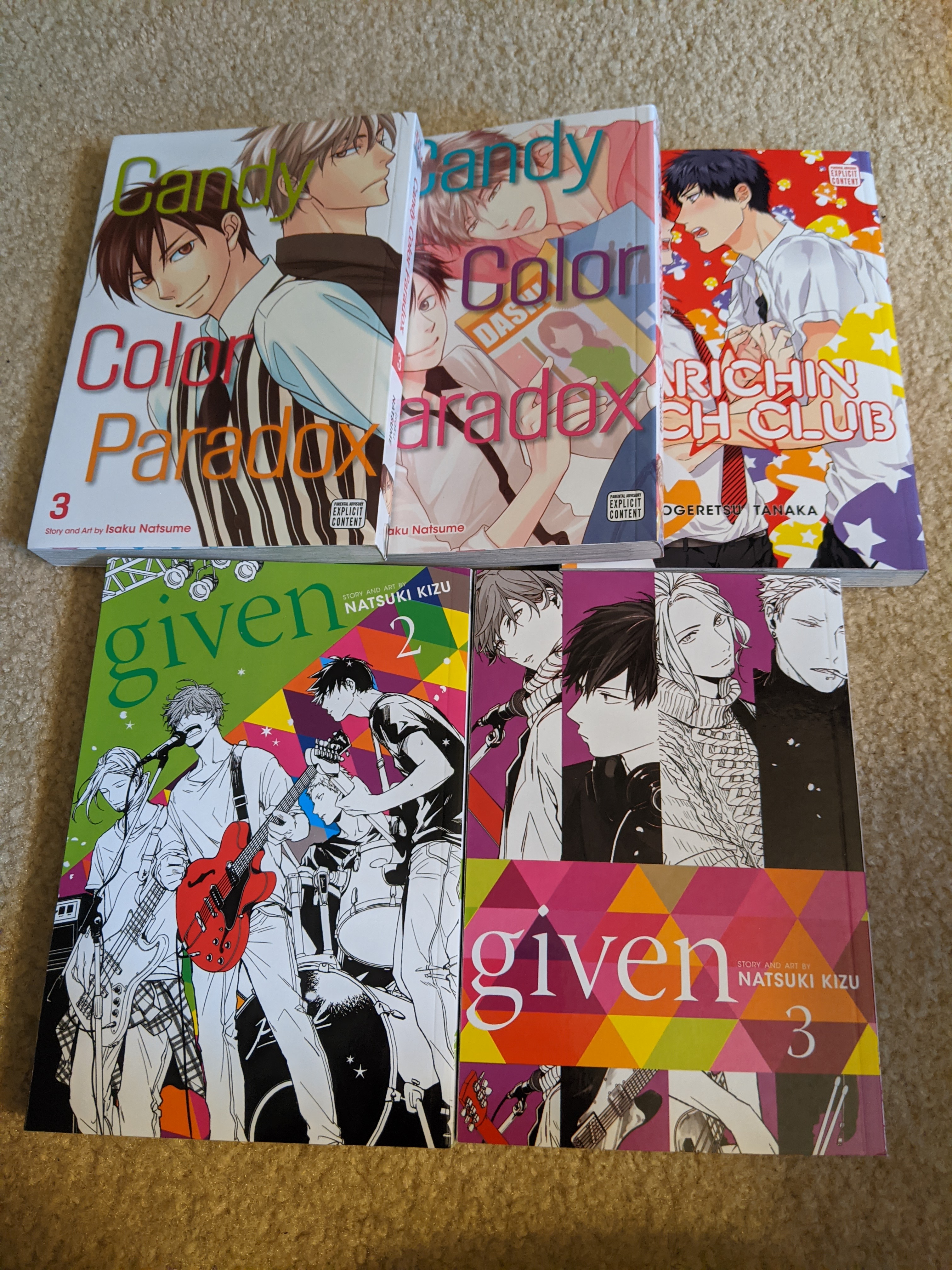 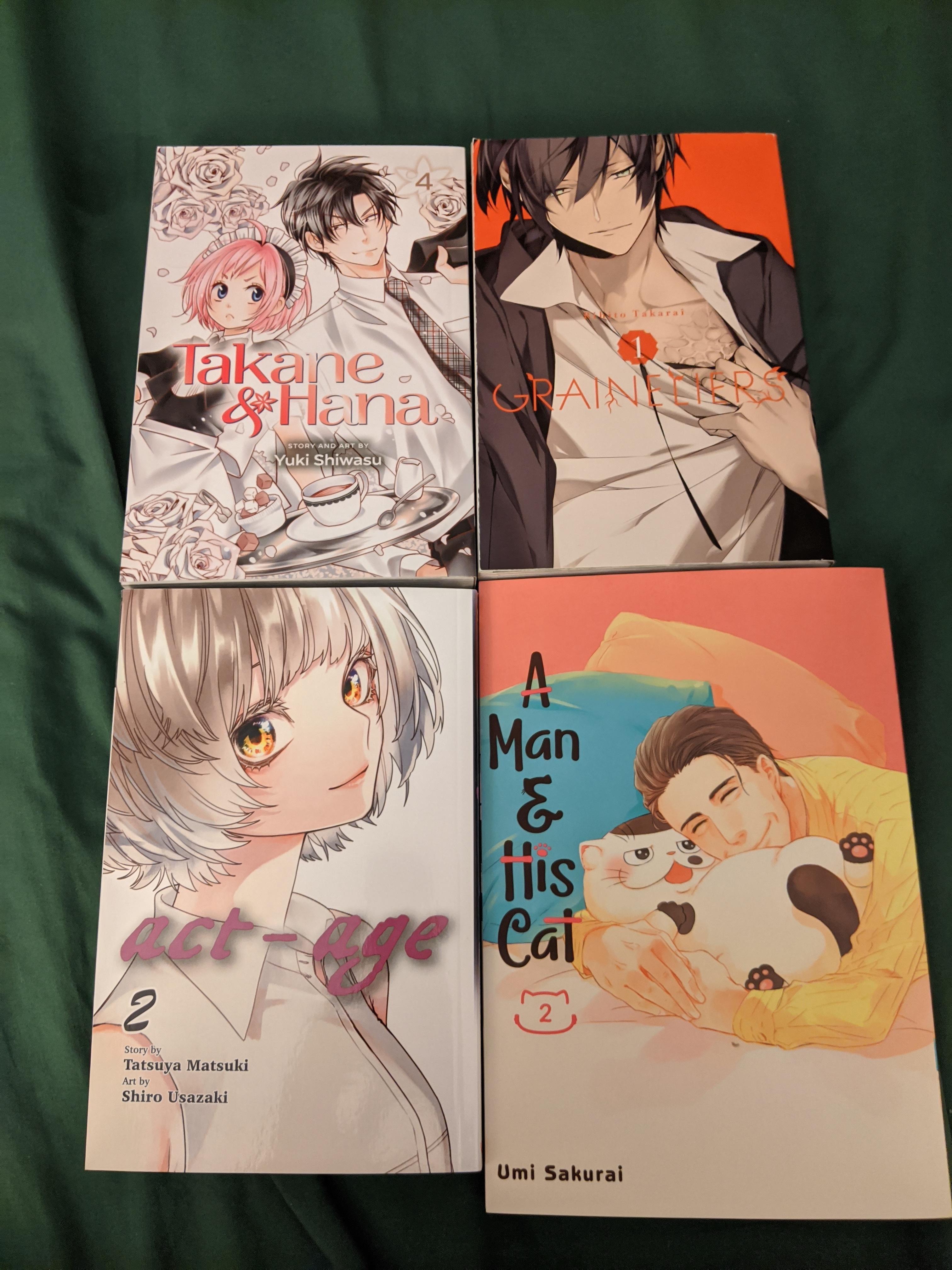 And that’s it for books and manga! As you can see, I got a fair few. Hence:

So, for the last few years, I made it a reading resolution to do a 2-3 month book buying ban. I think a few years ago, I even did a 4 month one. I’m actually really good at sticking to the bans. I figured I’d give myself a break this year, and didn’t schedule one, didn’t think I needed one.

Well, apparently, I do. My TBR goal this year is in danger of being failed, so this ban is to help me out with that.

I’ve never broken one, and I don’t expect it to change this time either. After this latest haul, my unread physical novels number at 241. My goal for end of year is 200. So obviously if I keep buying books I’m not gonna make that. (And honestly I might not make it now. In addition to needing to really focus on reading more, I will also likely need to do a purge.)

If I do a purge, I can already think of a handful of books I’ll probably drop: ones I’ve owned for literal years and never picked up. We’ll see what happens.

Regardless, I need to just not buy anymore books for a while.

So from today until December 15th, I’m on a ban. And because of that there won’t be any hauls in October or November. December will likely have one because of Christmas, but I’ll be off my ban by then anyways, and won’t be counting Christmas gifts towards this year’s goal. I’ll throw them on Jan 1st for next year’s goal instead.

As stated, I’ve never failed one of these. If you go through my post history, you can see past bans and see that I’ve always completed them. So if you do see me hauling books this fall, do call me out on it. I mean I’m pretty certain I’ll be fine, but there’s nothing like the threat of internet shame to keep me in line, right?

2 thoughts on “September book and manga haul #44 – and a book buying ban!”