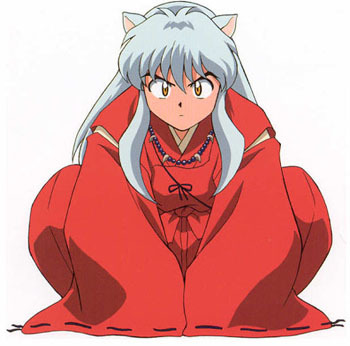 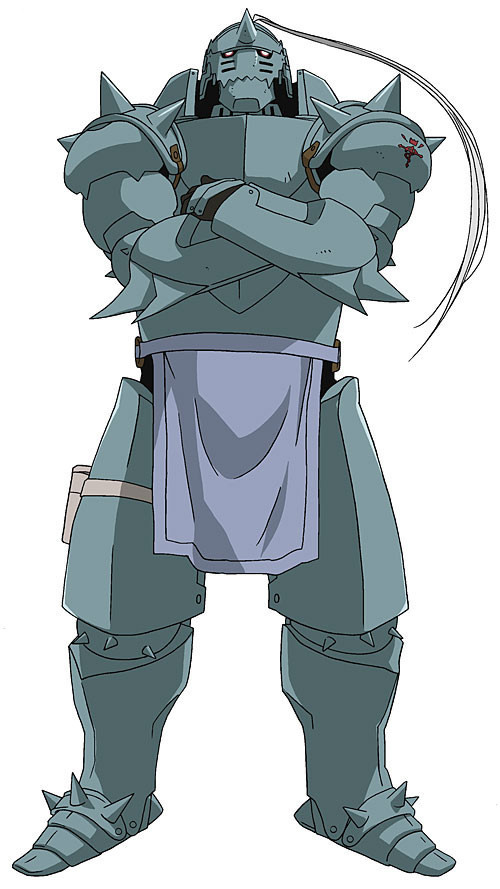 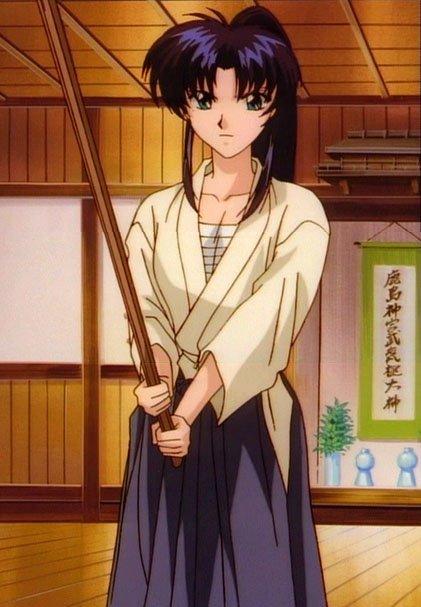 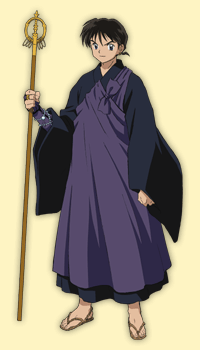 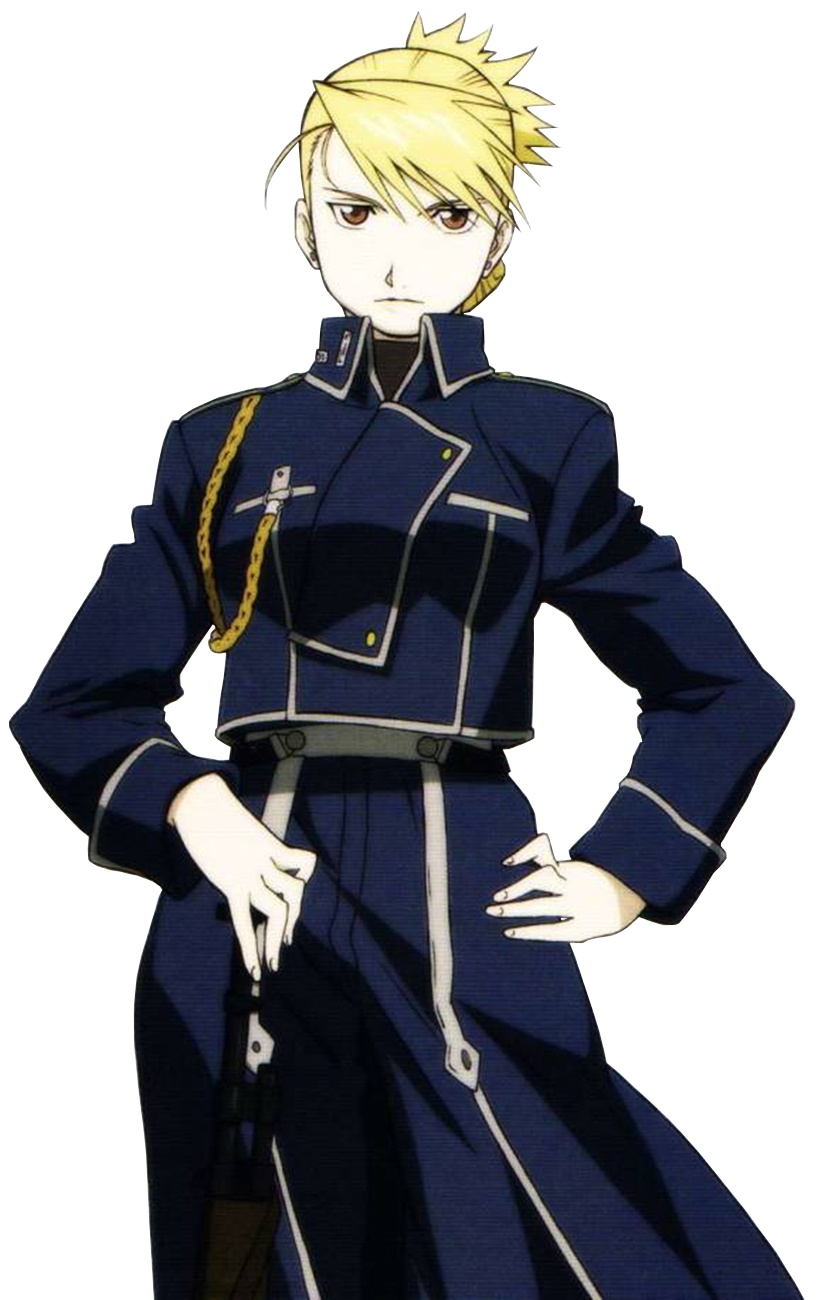 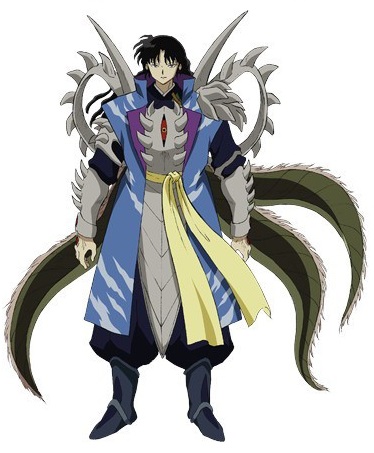 Welcome to my February Wrap-Up! This month, I read two novels and three manga. Not a wonderful reading month for me – my course work this semester is insane. You probably don’t care, but it seems like all my professors are in cahoots. They all make things due on the same day. It’s butts. 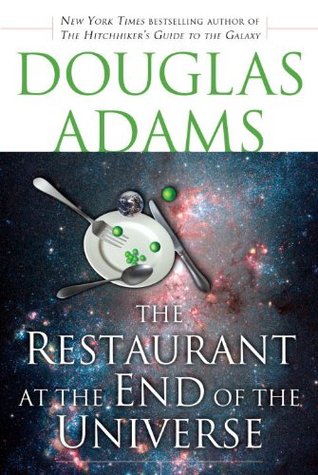 The first thing I completed this month was The Restaurant at the End of the Universe by Douglas Adams. This is the second book in the Hitchhiker’s Guide to the Galaxy series, and man, I think I loved this one more than the first one, and I really really loved the first one. Douglas Adam’s humor just clicks with me. It’s just perfect. I have probably mentioned before, but this series for me is being read very sparingly because my SO and I are reading it out loud to each other. So, it only gets read a chapter or two at a time, and only when we’re both free to do so. I think it makes it all the more enjoyable, because his voice is just perfect for this book. But anyways, I love this series, partially because of the series itself, and partly because of the memories I’m making while reading it. I hope to get through the rest of them as well. 😀

The second book I read was The Ask and the Answer by Patrick Ness. This is the second book in the Chaos Walking Trilogy, and I actually wrote a full review on it, which can be found here. I really enjoyed this book, and am currently reading the third one. I know my TBR Jar Challenge for the month was to finish a series, and I had chosen this one to do that… well, I didn’t finish the third one. (I did complete a different series, but I’ll get to that in a moment). I highly recommend checking this series out if you haven’t already. The premise of it alone was enough to pull me in, and the writing after that kept me there.

The third and fourth things I read were volumes 1 and 2 of Rurouni Kenshin Restoration. This is the series that completes my ‘finish a series’ challenge. I also wrote a review on this series, if you’re interested. This series is a condensed retelling of the 28 volume series Rurouni Kenshin by Nobuhiro Watsuki. This series is fantastic, and the retelling was pretty damn decent as well. This is a historical action manga set in the Meiji Era of Japan. If you’re at all interested in this, read the original 28 volume one first, or you’ll be confused as hell.

And the last thing I finished was volume 1 of Saiyuki by Kazuya Minekura. This, I borrowed from my sister, who is lovely. This is the first of a nine volume series that deals with demons and science and humor and action and feels. It follows four characters, a buddhist priest, two demons and a half demon as they travel across Asia to India to investigate a strange release of energy that has caused the continent’s demons to go crazy and bloodlusty. The characters are fantastically developed and very funny. This is as much of a comedy as it is an action manga. And technically, this is a reread for me – I read it when I was in high school. At that point though, I didn’t have a goodreads, so the website counts it as first time read for me, yay. And it kind of feels like it regardless, but I don’t remember what the hell is going on, it’s been so long. So needless to say, I’m really enjoying it. And I remember loving it when I was younger, so hopefully I’ll love it just as much this time around.

So that’s all that I read this month. My TBR for March will be up soon here. Happy reading!

Let me start off with: I never fathomed that I would ever have the chance to read Rurouni Kenshin for the first time ever again. Being able to do so has been more than I could ever ask for. (If you can’t guess, this is going to be an ‘I love it, gonna gush’ review).

Rurouni Kenshin Restoration is a rewrite of the original 28 volume series called Rurouni Kenshin. And I must stress to you this: if you haven’t read the original series yet, do not read restoration! I mean, if you would read restoration without the knowledge of the original, I suppose it’d be alright, but a lot of what I love about Restoration is that it calls back to the original series in a way that without knowledge of it, the reader would be confused a lot of the time, they wouldn’t understand how the characters in Restoration became the way they are or why they do what they do. You can’t just ignore 28 volumes of character development and expect to understand everything. That also being said, read the original. I won’t go into why now, but it is my favorite manga series of all time. It is SO good, it is SO heart-wrenching, it is SO funny. Maybe at some point I’ll make a post on its own as to why this series means so much to me, but for today, a review for Restoration is the theme.

As I’ve said, Rurouni Kenshin: Restoration is a compacted retelling of Rurouni Kenshin. Yep, that’s right: Both those covers I’ve posted there are the entire series. (Yay, this means I met my Tbr Jar goal of ‘Finish a series’). I believe it was written because of the live-action Rurouni Kenshin movie being made in Japan, and Watsuki wrote a companion series to follow along with it. In this series, the characters from the original are thrown together in a different-yet-the-same set of events. Characters who normally never would have interacted are in the same scenes, bad guys that were in different arcs are thrown together, and honestly at first, it took me a little bit to get into it because of this. But then I saw the appeal of why Watsuki-san re-wrote it the way he did. You get to see the main character, Kenshin, on a more personal level. You get to see his inner thoughts, his guilt, his reasoning behind things far better than you did in the original series. (you saw that in the original too, but it’s better articulated here I feel). But I’m getting ahead of myself. Here is a brief synopsis of both the original and restoration series, paraphrased from the back of volume 1 of the original series:

At the close of the Bakumatsu era of Japan, after the coming of the Black Ships, a manslayer helped slice open a new age, and then he disappeared, his prowess becoming legend. Eleven years later, a Rurouni, a wanderer without destination, appears in Tokyo. Trying to redeem for his deeds, he has vowed to never kill again, and to protect those who need it. Though it is difficult to escape one’s past, especially when it is as haunting as his.

Basic idea right there. This series has a lot of action, a fair bit of comedy, hints at romance I guess, so on an so forth. So now you know what I’m reviewing.

The characters I noticed were slightly different – I feel like Watsuki-san in trying to show the inner feelings of them had no choice but to alter their behavior slightly. And weirdly enough, it worked out. I still felt like I was reading about the characters I fell in love with over the past decade, which was really nice.

For plot, I was a bit unsettled at first at how all these characters that should have nothing to do with each other were just showing up at first. After I accepted that though, like I said, I could see the reasoning, and the books became so much more enjoyable. It was interesting to see a different take on events and the thoughts and actions of the characters in the new situations.

And as always the writing and plot were spot on.

Overall, I rather loved this retelling, both for what it was and because it gave me a chance to relive reading these characters for the first time. For a comparison, imagine getting to read Harry Potter again for the first time and reliving all the wonder you felt. It was like that. Only in 1800s Japan. Go read Rurouni Kenshin, and then go read Rurouni Kenshin: Restoration. You will not regret it.