Hello! Today’s topic are characters on the naughty list. The topic suggests choosing either villains or characters that I don’t like. I think I’ll go with ‘characters I believe would get coal in their stockings’. 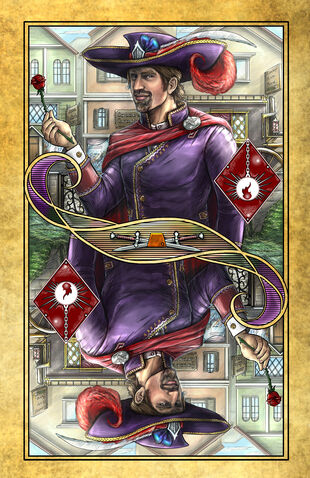 From The Name of the Wind by Patrick Rothfuss. As much crap as I give the main character, I really do like the rest of the book, plot and side-characters alike. And by ‘like’ in this particular case concerning Ambrose, I mean hate. But that’s a good thing. I hate him because he’s an asshole, not because he’s a Mary Sue.

Throughout the book, Ambrose decides to target the main character for various acts of bullying, revenge, counter-revenge and it just goes on and on.

In fairness, Kvothe throws it right back at him too, but it’s like… both of these guys would be getting coal honestly. Santa would look back and forth between them, shake his head, and then chuck coals at both of them. 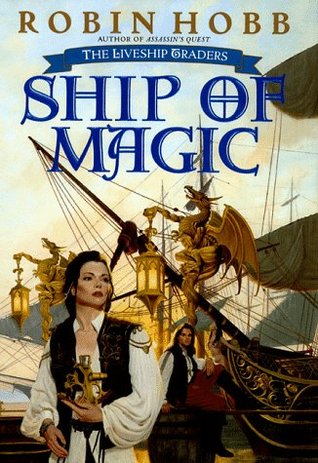 From Ship of Magic by Robin Hobb. I’m speaking specifically of Book 1 Malta, here. Books two and three, she goes through some major character development, but in Ship of Magic, she’s a little snot.

Malta Vestrit, in the first book, is thirteen or so I think, but she thinks she’s 20. Basically she’s the epitome of every parent’s dread for when their kid becomes a teenager. She’s so misunderstood, she knows so much better than her parents. Obviously. I mean, she’s making logical decisions without a developed frontal lobe, of course she knows better.

(though honestly I really like her, especially in the later books. But gosh did she need a wake up call in book one)

From Death Note by Tsugumi Ohba. This one is pretty self-explanatory for anyone who has read the series. He picks up a notebook that says anyone whose name he writes in it will die… and what does the guy do? He writes hundreds and hundreds of names in it.

Coal for you, Light! Bad! 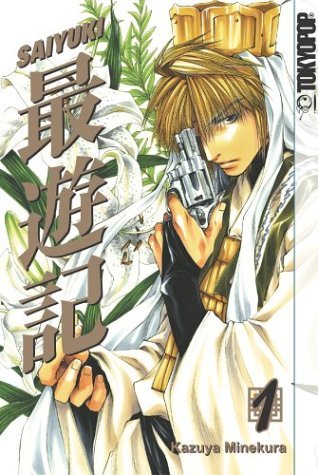 From Saiyuki by Kazuya Minekura. While Sanzo is a ‘good guy’ he’s not exactly a good guy. I mean, he’s kind in some regards, and loyal, and honestly I really realy like his character.

But like, he has anger issues man. Companion annoying him? He smacks the guy. Or shoots at him. Or like… just in general is very violent. Coal for you, man. Friends don’t shoot friends. Be nice to the tiny monkey god.

(by the way, read this series if you haven’t. It’s super duper good)

From Harry Potter by J.K. Rowling. Do I really even need to say anything here. Dudley is a butt head. Santa would totally give him coal. (but I bet he’s never actualy gotten a coal, just because. Sigh)